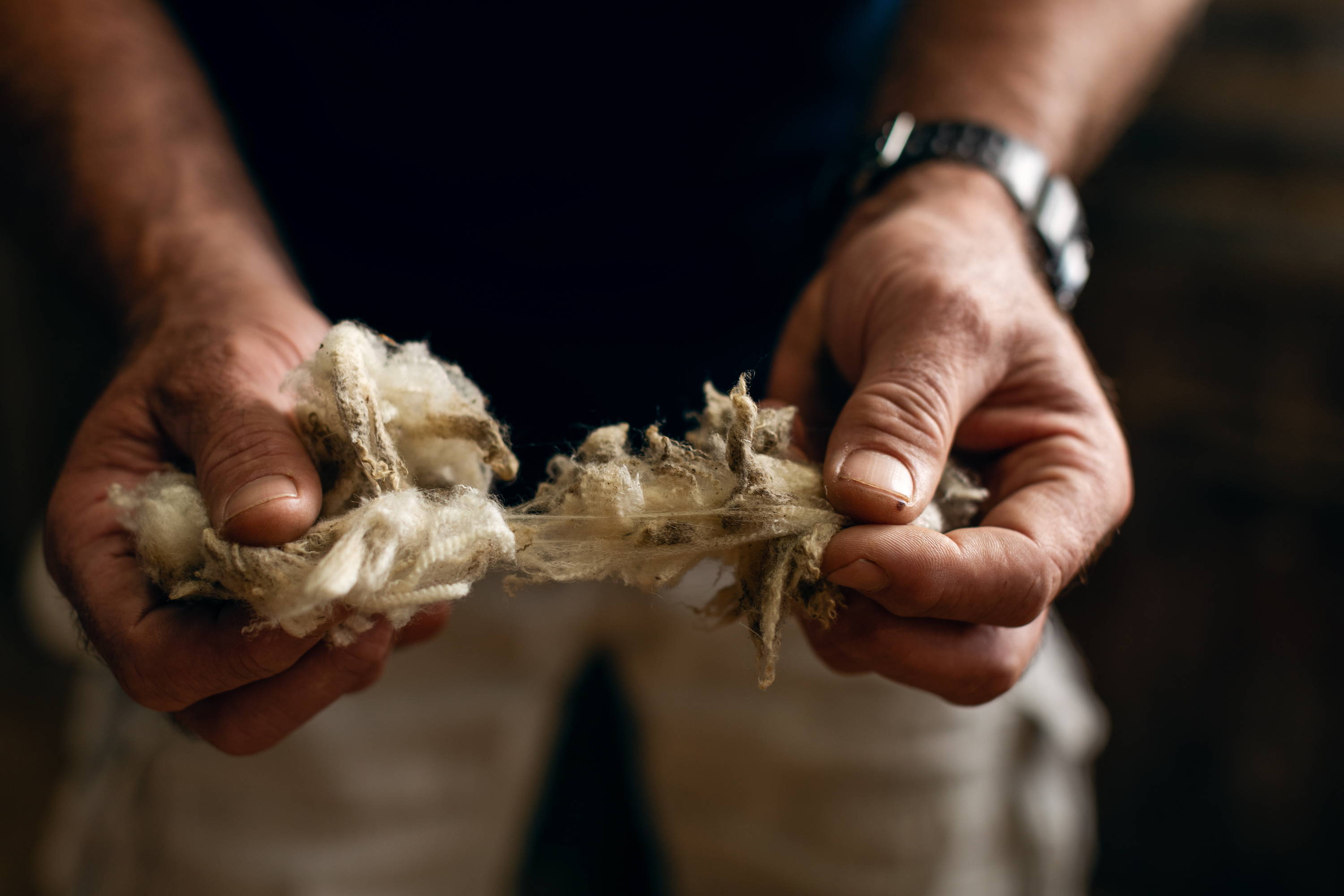 The sheep are being dagged at Carl and Tori Uren's Le Bons Bay farm. The couple produces cross-bred wool at the scenic 390-hectare property, but it's actually high-country merino wool they use for their own clothing brand.

Country Life put questions to Carl about why the couple decided to move into a merino sideline. Here's what Carl told us:

Frustrated by the lack of a merino jersey options for their children's school uniforms, Carl says they set up their own project - Merino Wool for Schools - and now supply uniforms to more than 50 schools.

The apparel business is run from the farm on the Banks Peninsula and has recently re-branded as True Fleece after their clothing range expanded to include sustainable merino outdoor clothing for adults. 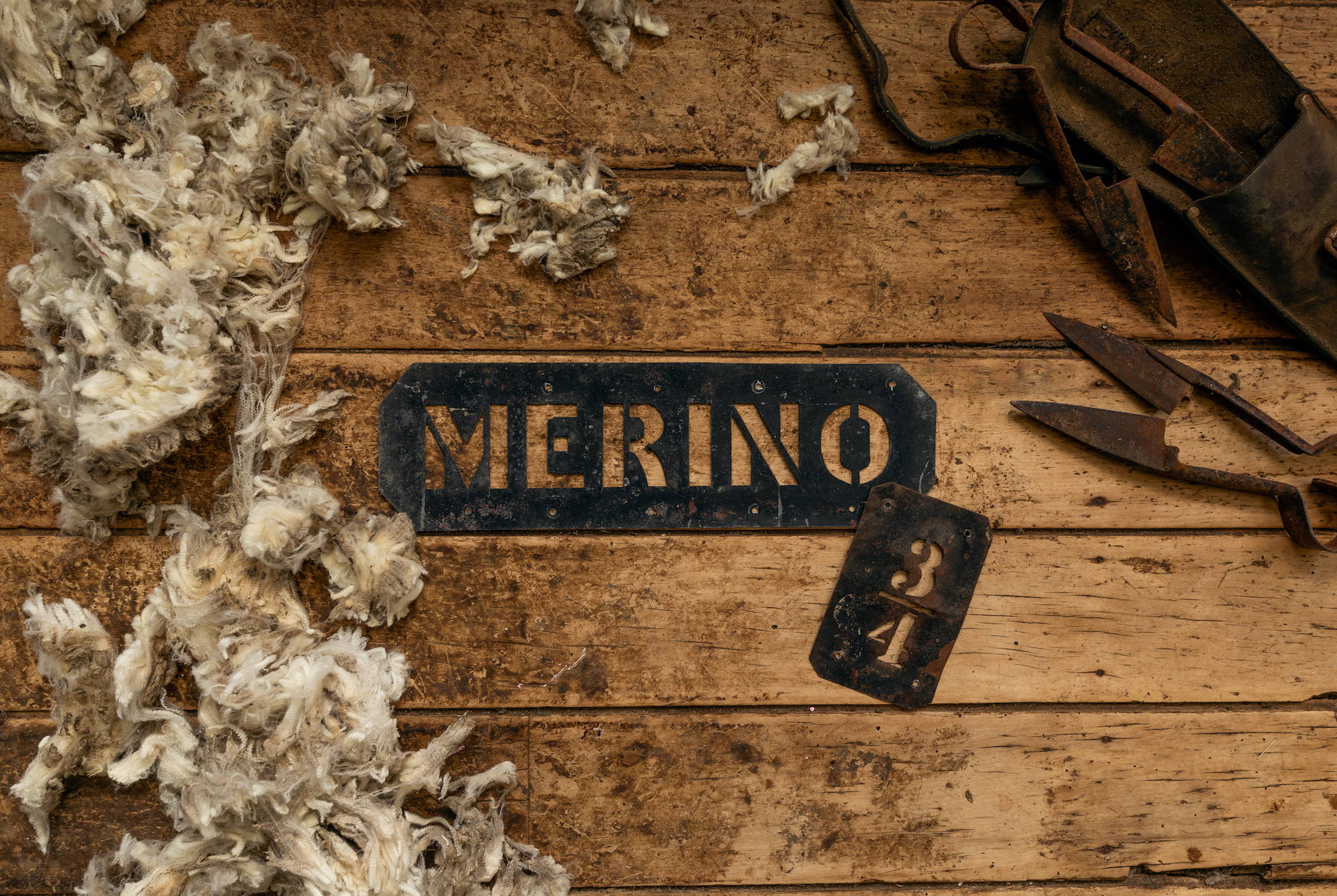 "We started this company, originally called Merino Wool for Schools. The whole idea of it, from its inception, was to get school kids out of wearing polar fleeces, synthetic, plastics, mass-produced garments to school when we thought merino jerseys were a far better option.

We just didn't want our kids wearing synthetic gear. We were just big fans of the kids wearing merino clothing. The kids had grown up wearing merino gear from when they were babies right through to when they four or five years old. When they went to school, you couldn't buy a merino school jersey. They were all the old fashioned itchy-scratchy ones that we all grew up with or they were plastic.

Tori's Mum actually made the first one for our kids and it just all grew to the point where it was pretty obvious there was a demand for it. It really came about through no great degree of planning. It was more a bit 'let's just see what happens and go for it'..."

It is frustrating but all us cross-bred farmers are just doing the best we can and we continue to grow good wool. Hopefully one day we will see a bit of a lift.

At long as it is sustainable; sometimes we see these spikes and then it plummets again. It is lovely wool, it is a real shame it is not worth a whole heap. We have this renewable product which ticks all boxes but is not seen as having value.

Comments will be approved before showing up.

Be the first to know about upcoming sales and promos. Get a 10% discount coupon when you subscribe!

Get a sneak peek on upcoming promos and get 10% off your first order!

Get a sneak peek on upcoming promos and get 10% off your first order!